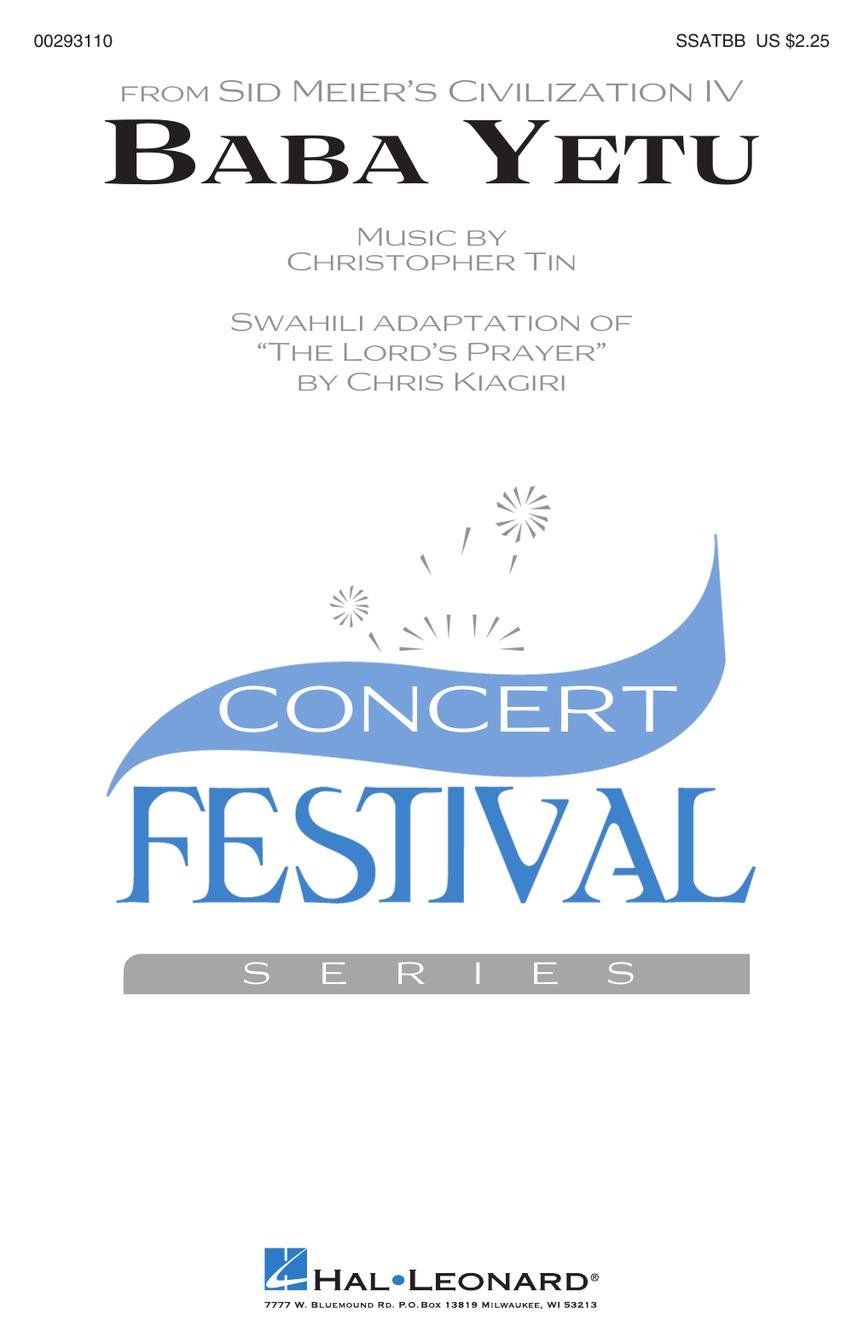 Although composed for a video game, this African-flavored modern masterpiece has taken on a life of its own in pop culture as well as on the concert stage. This transcription by Matt Conaway matches the original orchestration and is compatible with the composer's own version for chorus. Performed with or without chorus, the effect is dramatic and moving. (MusicWorks)