Home > Choral > Treble Voices > Where Can I Go? | Dana Johnson


Where Can I Go? | Dana Johnson 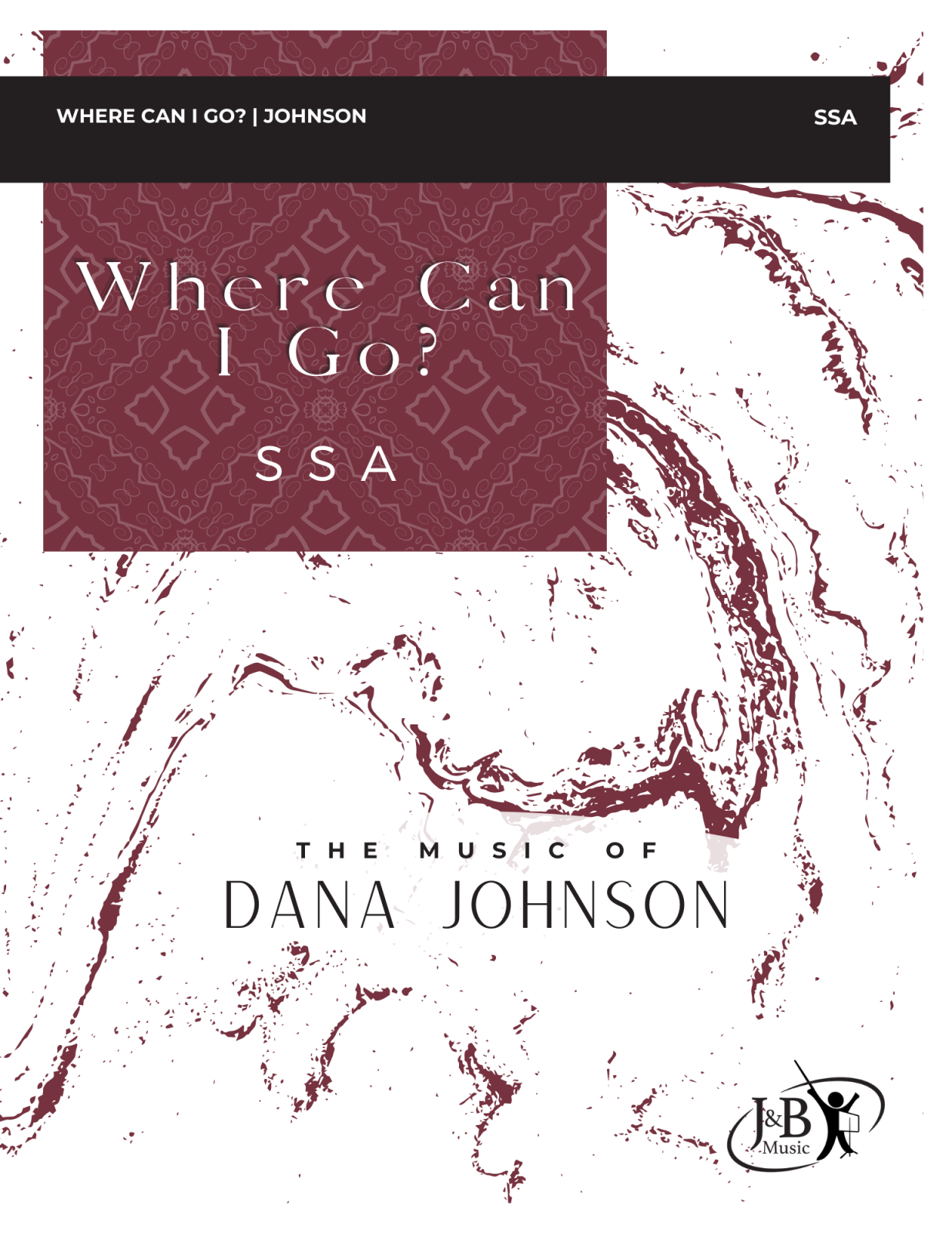 Composer Notes About the Text
The text is adapted from Psalm 139:7-10. “Where Can I Go? This question comes from the heart of King David as he meditates on the greatness of our God. Perform this Psalm gustfully and spiritedly to portray this good news to the audience.

About the Composer
Dana Johnson (b. 1975) is a graduate of Arkansas State University where she received her bachelor of music education. While at ASU, she studied choral music with the late Alfred Skoog, who was instrumental in encouraging her to continue composing choral music. Johnson has been composing since age fifteen, and her works have been performed by churches, high schools, and universities; however, her favorite experiences of hearing her music performed have been through her students at Brookland High School in Brookland, Arkansas, where she is currently the high school choral director. She also performs as a vocalist/pianist in Congressman Rick Crawford’s band (Triple Nickel) and has been the choral director/organist at St. John’s Lutheran Church in Lafe, Arkansas for over twenty five years. Her passion for a variety of music, as well as performing, has given her many opportunities to share the stage with several award-winning artists such as Lonestar, Keith Urban, Kenny Chesney, Shenandoah, and Rascal Flatts. Johnson currently resides in Lafe, Arkansas, with her husband, Ben, and their son, Bennett Johnson.