In Spite of Manasseh | Dana Johnson 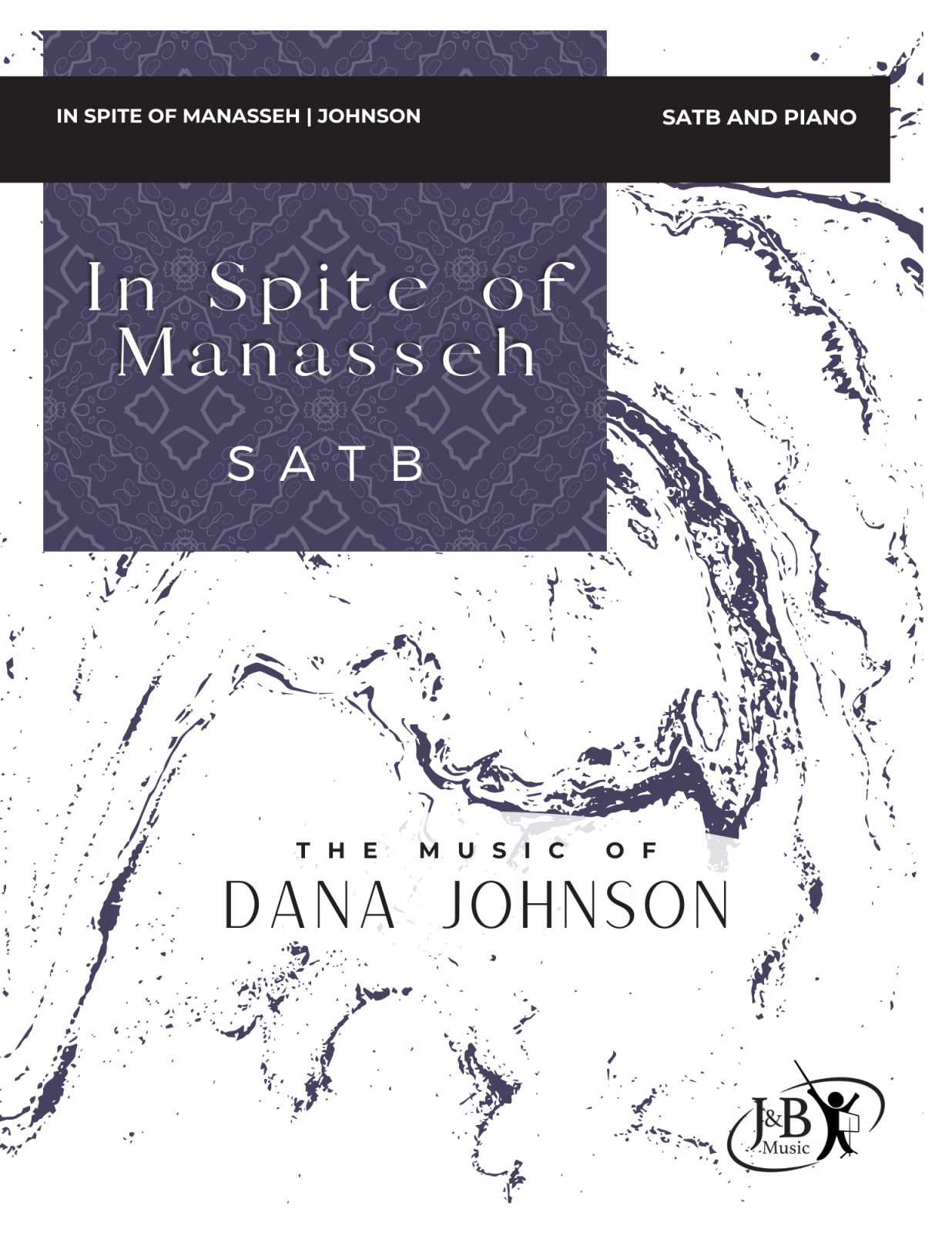 Composer Notes About the Text:
According to the biblical book of Isaiah, the titular character was called by God to go and speak to the northern tribes of the Kingdom of Israel. Ironically, God also told him that the people to whom he spoke would “be hearing but never understanding; seeing but never perceiving” (Isaiah 6:9). In addition, the wicked king of Manasseh would thwart Isaiah’s every move, and even, according to tradition, take Isaiah’s life by cutting him in half with a wooden saw.The message behind this piece, therefore, is one of surprising joy. The text reflects the words Isaiah speaks in the fifty-second chapter of his book and is a seeming contradiction to the apparent futility of his mission. “How beautiful on the mountains are the feet of those who proclaim peace, who bring good tidings, who proclaim salvation, who say to Zion, ‘Your God reigns’” (Isaiah 52:7). Here, Isaiah sees the eschatological purposes and promises of the Lord: That his words are not spoken in vain, and further, that even if his life is taken from him, he will sing praises to God, knowing he will ultimately be delivered in spite of Manasseh.