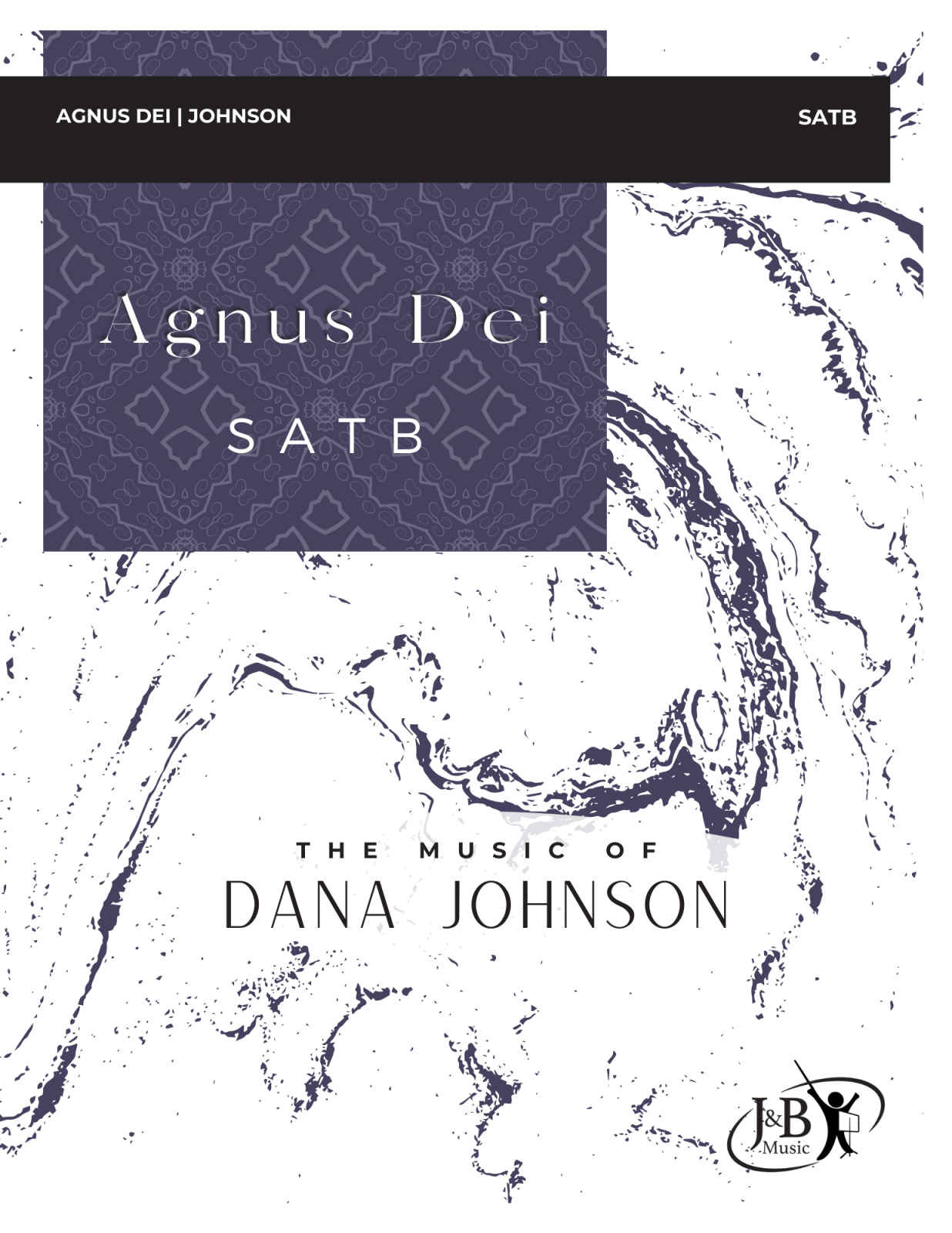 Composer Notes About the Text:
The Agnus Dei has been incorporated into countless choral and orchestral pieces of music over the years. If you listen to classical music enough, you will encounter the Agnus Dei quite often. The musical setting I chose for it was inspired by the choral music I experienced through my college choral professor, the late Alfred Skoog. Throughout my time at Arkansas State University, I was introduced to a wide realm of choral music from Mr. Skoog. It was his encouraging words and guidance that led me to indulge in my passion of putting God’s word upon the lips of singers through choral music.